I’ve tried to keep musings on research methodology & epistemology mostly off this blog (they are mostly to be found over on my just-out-of-stealth-mode ‘Open Data Impacts’ research blog), however, for want of somewhere better to park the following brief(ish) reflections:

Reflections; points to literatures that are already exploring this; questions etc. all welcome…

In a couple of weeks I’ll be heading along to BarCampUKGovWeb09 (you can find my blogging from 08 here) and amongst lots of talking about young people, the web, social network sites and positive activity information I’m hoping to host a session that take’s a step back, strokes it’s beard and get’s a bit philosophical.

But of course, in true social media style, the title includes the ever-used 2.0 designation. Here’s the pitch from the BarCampUKGovWeb09 Ning:

People have been thinking about government and democracy for thousands of years. But what does all the theorizing from Plato through to Hobbes, Rousseau and Rawls mean when we’re living in a digital world?

Can political theory offer us a framework for better understanding e-democracy and engagement initiatives? What sort of democracy are we building?

This would be a session to workshop an e-democracy/engagement/government initiative with a bit of political philosophy – so either bring your favorite e-project ideas along, or your favorite political theorist and we’ll explore what they have to say to each other…

I’ve already had some great conversations with Paul Evans in working up the session idea – and he has kicked of the discussion with some ideas of what major political theorists might think of today’s e-democracy world:

– Hobbes would probably have said that Machiavelli had a point

– Schumpeter would have annoyed absolutely everyone in the e-democracy sphere

I’m inclined to think many political theorists might be able to offer us constructive as well as critical points – and I’m really looking forward to taking this exploration further.

If you’re interesting in this exploration too, and you are going to be at BarCampUKGovWeb09 (and even if you’re not…) then join us in planning for the session on the BarCamp network.

Over on the BarCampUKGovWeb discussion list Ian Dunmore shared a question posted today on the Public Sector Forums:

“I've been asked by a couple of people in my council if they can use the
likes of Bebo and Facebook to add a group to, to encourage young people to engage with the council. Firstly, it's Libraries and secondly our youth
people who want to promote a youth portal that is being developed.”

In my reading for the Youth Work and Social Networking research I'm currently involved in, and in trying to prepare a series of briefing papers on Social Networking Sites I've been struck by how complicated an issue this turns out to be.

The answer depends on (at the very least): 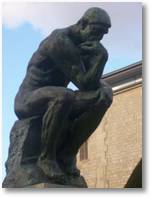 And the answer to the straight question of 'Should our local authority be on my space of Facebook?' turns out to be a very qualified definitely maybe.

Some thought experiments and arguments by analogy may prove useful in exploring professional intuitions and sensible responses to Social Networking Sites. The following thought experiments are very provisional and under-developed at present – but I offer them in the hope they can in some way help further the discussions taking place…

What the community, norms and expectations in a particular Social Networking Site community are matter.

MySpace is visibly highly commercialized and seemingly chaotic. Think of it like a very commercial music festival. If your local authority were to set up a stall there to hand out leaflets, chances are you could be next to a stall selling occult looking statues and drug taking paraphernalia. 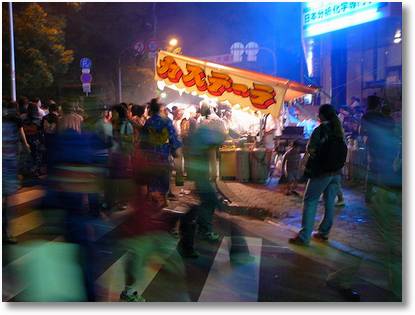 (Caveat: Most festivals are temporary – so you might think 'we don't need to be there -we'll catch people at another time in the year'. The my space festival is year-round, 24-7. Does that change things?) 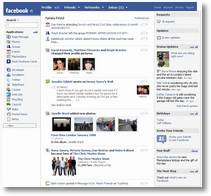 FaceBook gives (at least) the illusion of a more ordered environment where setting up a Facebook page or group for your organization may perhaps seem like setting up and inviting people to join a community forum, with the added benefit that when they join the forum – all their friends are told about it. But any community forum needs facilitation and resourcing, and there is an expectation of meaningful dialogue. And on Facebook you're competing with many other groups and communities.

Bebo… well, I've not had an in depth look at Bebo yet – and I realist the Facebook analogy above also needs more work… so I'll come back to these soon.

What do you want to do?

What you're planning to do, and how you do it matters.

You might want to use a Social Networking Site to:

Q: If 60% of your target population for an activity or project are going to a particular space, and you can advertise there for free… would you do it? What would you have to think about in making that decision?

You might think of (2) as setting up a one-stop information and advice shop in the town centre. Only, in this town centre exists online globally.

Q: If someone is already providing good general information advice and guidance – what is the unique additional offer you can bring?

Social Networking Sites can often create an expectation of dialogue and can be an effective platform for dialogue and discussion (3).

Setting up a space where you ask questions, but are not actively joining the discussion and providing answers, asking further questions, or showing evidence of change would be like holding a meeting where you invite young people to offer their views on a topic, and then sitting there in silence until everyone eventually goes home. 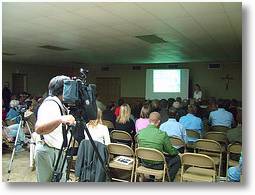 Joining a group on a Social Networking Site is a very quick action. Groups can have a far better 'sign up' rate that an e-mail newsletter might (4). And the informal quick message to group members may be received better than the carefully edited and formatted eat-mailing. But a group is also usually a space for dialogue.

Q: If you've not got capacity to manage the dialogue – can you be honest about that? If you can host dialogues, but only in one place which isn't on this particular SNS, should you be setting up an 'outpost' on this particular SNS to periodically point people to your main discussion spaces?

(*Hint: get young people involved in helping you create it.)

What are your pre-existing professional intuitions? 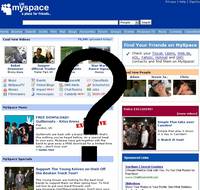 Question your hesitancy. Understand your reasons. Check against your aim and mission.

The thought experiments above may cause hesitancy about engaging with Social Networking Sites. My hope is that hesitancy helps in thinking through how to engage well, rather than blocks any engagement at all.

As Dave Briggs puts it:

There are masses of good reasons for engaging with these platforms, for
example the fact that they are already being used by the young people in question, and we aren't asking them to sign up for some new Council (or otherwise) sponsored affair that is bound to be considered gaff. 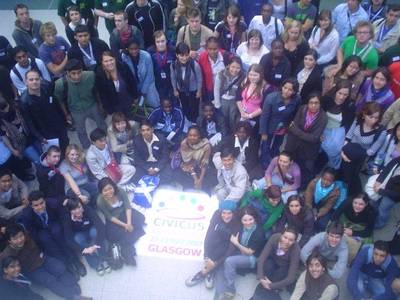