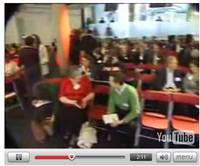 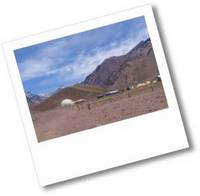 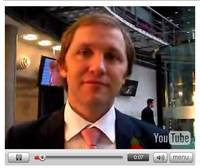 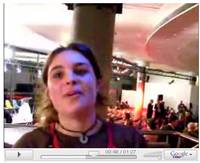 2 thoughts on “The 2007 Digital Media Literacy Summit in review…”