I’ve been working on series of strategy options for engaging young people in local democracy activities through Facebook. The two key platforms for engagement that support some level of dialogue appear to be Facebook pages, and Facebook groups. So I though I’d try and get a sense of when you would choose one over the other. 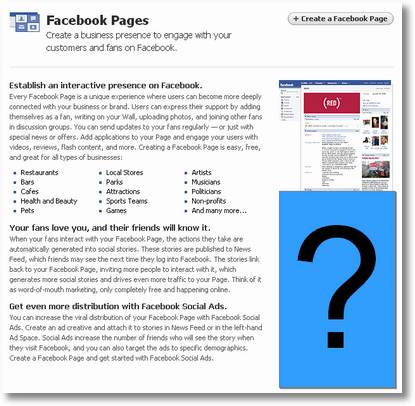